Home
Our Team
Adam I. Kleinberg 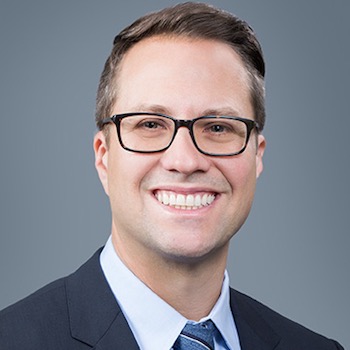 Mr. Kleinberg routinely serves as defense counsel to municipalities, school districts, police departments, public housing authorities, and private corporations in employment, civil rights, contract, and tort matters throughout New York State. He regularly defends claims brought under the United States Constitution, the New York State Human Rights Law, Title VII of the Civil Rights Act of 1964, the Americans with Disabilities Act, and the Age Discrimination in Employment Act. He also handles complex land use and zoning matters, has assisted in the revision of a county correctional facility handbook, and has served as a special prosecutor with regard to the violation of municipal regulations.

Mr. Kleinberg’s appellate victories have been featured on the front page of the New York Law Journal. He is a frequent guest speaker at insurance seminars for claims professionals and defense attorneys, and has been a featured presenter at his alma mater, Touro Law School.