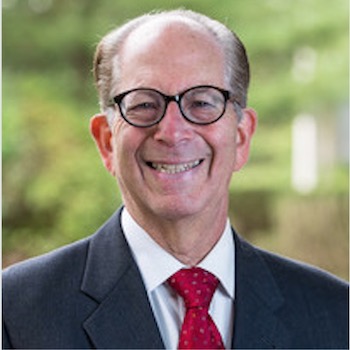 Leonard M. Fogelman is a renowned expert in licensed beverage law and regulation, and specializes in the practice of law related to the alcohol beverage and hospitality industries. He is considered one of the leading authorities of licensing law in the United States.

For more than forty years, Mr. Fogelman has been representing major producers, importers and distributors of alcoholic beverages; liquor, wine and beer wholesalers; owners, operators, franchisors and franchisees of national hotel and restaurant venues; and the owners and operators of restaurants and supermarkets in New York State. His practice includes counseling alcoholic beverage industry clients on regulatory, contract, and licensing matters.